How to Store and Prepare Cucumbers

The cucumber is part of the curcubit, or gourd, family of vegetables, which also includes melons and squashes. The cucumbers we commonly see are long, straight, and green, but there are many varieties of cucumber. Some are long and curved. Some are yellow, white, or striped. Pickling cucumbers are smaller varieties. Despite their name, they can be used in the same way as other kinds of cucumbers, as well as for making pickles. Cucumbers contain vitamins K and C, as well as several minerals, including potassium.

Wash, pat dry, and store cucumbers in a plastic bag in the refrigerator. They should last about a week. If you wrap the cucumbers in a paper or cloth towel before putting them in the bag, they may last a bit longer.

Slice, dice, or cut your cucumber into spears, depending on the needs of your recipe.

How to Use Cucumbers

Print Recipe
How to Store and Prepare Cucumbers 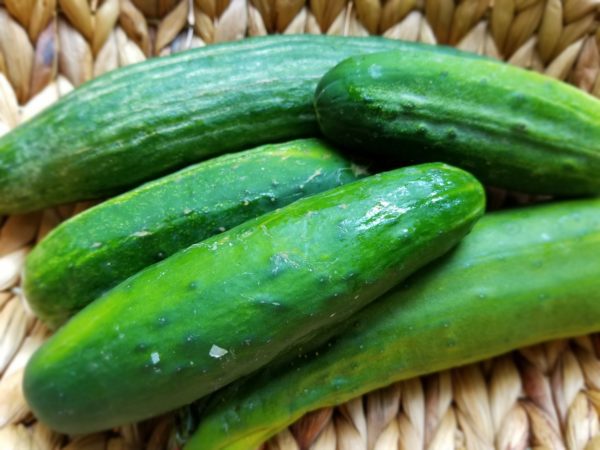